New electronic services are being introduced in Kharkiv 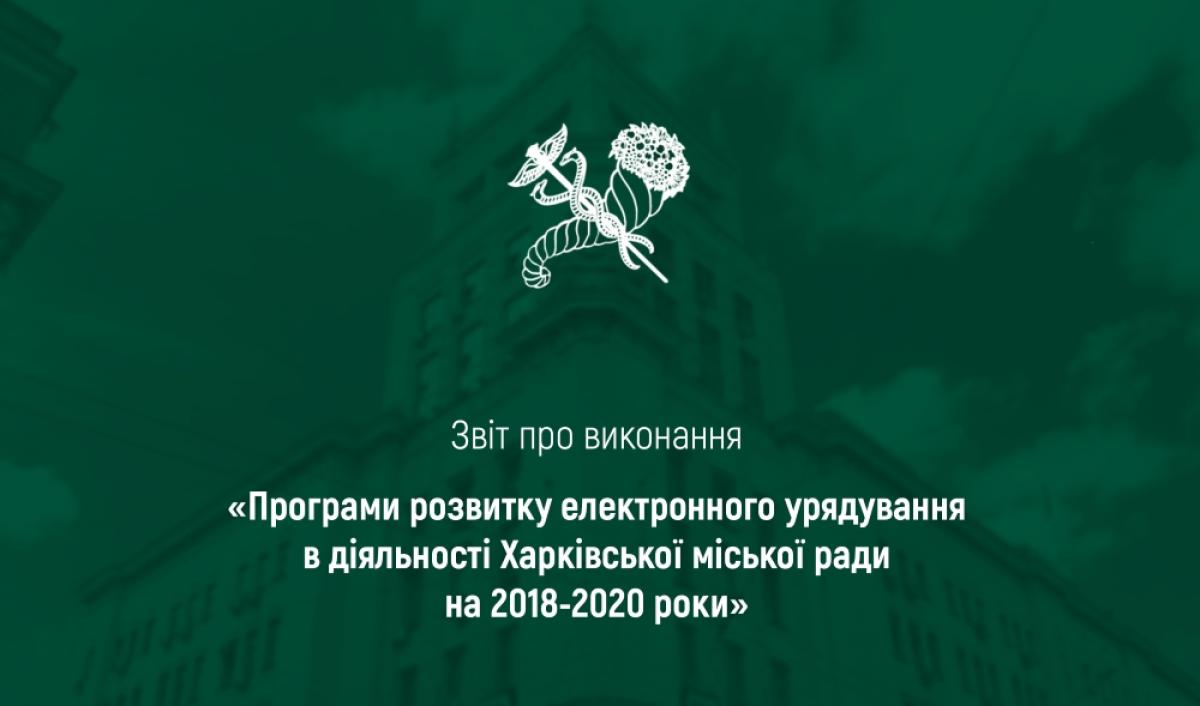 In the near future, new electronic services will be introduced in the city of Kharkiv as part of the e-government development program.
Galina Litvinets, Head of the Electronic Department of the Registration Department, informed today, May 21, at a meeting of the standing commission on local self-government, publicity and deputy activities of the Kharkiv City Council.

She recalled that this program has been running for a little less than a year and a half, but it has already brought tangible results.

So, from June 1, 2018, the Portal of Electronic Services of Kharkov began its work in Kharkov.

“Since then, Kharkiv citizens have the opportunity to receive electronic certificates of family composition. Previously, it was a big paperwork. Now, in less than a year, more than 400,000 references were generated, of which 66% were without the participation of the applicants. Structural subdivisions of the Kharkiv City Council were connected to the portal, and in order to implement the tasks and powers assigned to them, it was necessary to take this certificate from the applicant. Now they themselves form this certificate on the portal, which is sealed with an electronic digital signature of the Registration Department. Thus, the certificate is generated in a few seconds. The next stage is the introduction of this service for residents of the private sector, ”said Galina Litvinets.

According to her, the department also cooperates with the National Agency for E-Government, and Kharkiv became the first city in Ukraine that connected to the Trembita electronic interaction system. This allows you to exchange data with government agencies in the electronic document management system, eliminating the need for paper interaction.

In addition, Kharkiv has connected to the All-Ukrainian Integrated Electronic Identification System id.gov.ua, which is available on the Kharkiv Electronic Services Portal.

Galina Litvinets said that at the initiative of the Department of Family, Youth and Sports, the Register of large families of the city of Kharkov was developed, which is at the stage of filling, but has already been put into operation.

“New electronic services are being developed, for example, online data update, which will soon be available on the Electronic Services Portal. Also in the near future will be launched "Transparent line" - a service that allows you to track your place in the queue for lending affordable housing. In addition, an online reception of citizens via video calling has been introduced. Now you don’t need to come to the reception personally, but you can sign up for him on a vibeer or Skype, and Oleg Drobot, Director of the Registration Department, or his deputies will conduct the reception remotely, Galina Litvinets noted.